I was born in Mytilini. Growing up I learned that as I looked to the coast across the channel, to the south is Dekeli and to the north is Aivali. Then I learned the myth of Faon, a boatman from Mytilini who made a living by transporting people and goods from one coast to the other.

Later I crossed the channel and saw the same colors, found the same scents and tasted dishes that were familiar. Then I understood that the Aegean is a sea that unites and brings close the people from both sides. And that is why I decided to share with you the taste, scents and recipes that are common to both coasts. So, “Is ygian” – “serefe” – cheers to the sea and flavours that unite us. 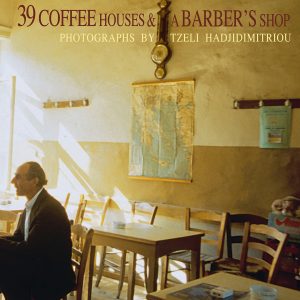